Ross Offshore was established in 1997 as a consulting company in Sandefjord, Norway. Since then the company has grown to be a full competence house, and runs in-house projects on behalf of Oil & gas companies, in addition to be one of the leading providers of consultancy services.

During the downturn, Ross Offshore focused on development of new products and cost control. The last few years we have seen a steady improvement of the industry as a whole, and find Ross Offshore to be in an excellent position with long term frame agreements for well management, specialized services and consultancy for a several clients – both small and large – on the Norwegian continental shelf.

In December 2019, HitecVision established Moreld, after nearly 15 years of investing in, refining, and growing over 20 standalone companies, many of which are niche players, into market leaders within their respective sectors, including Ross Offshore. Today, Moreld offers comprehensive services to the offshore energy, renewable, marine, aquaculture, and onshore markets. 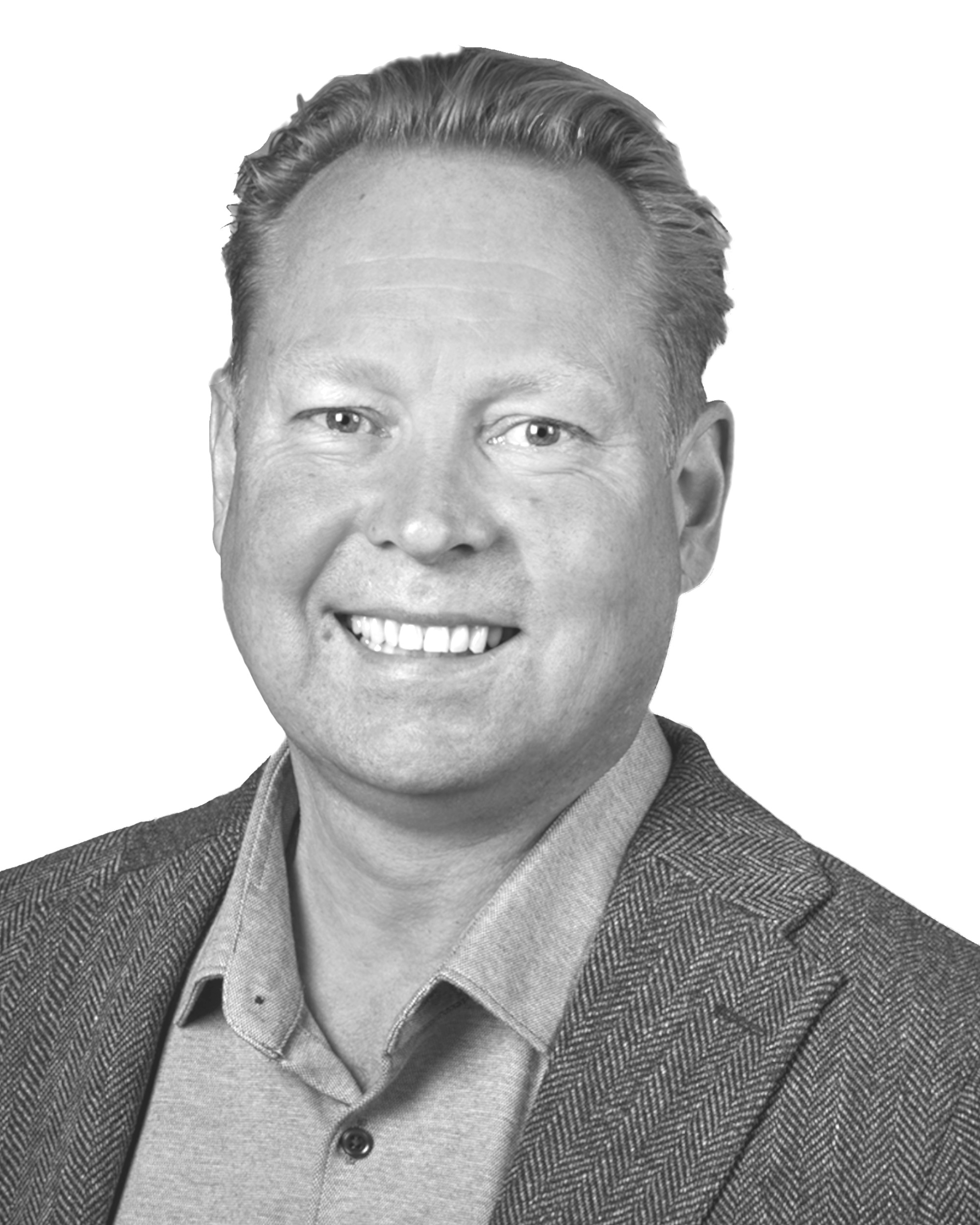